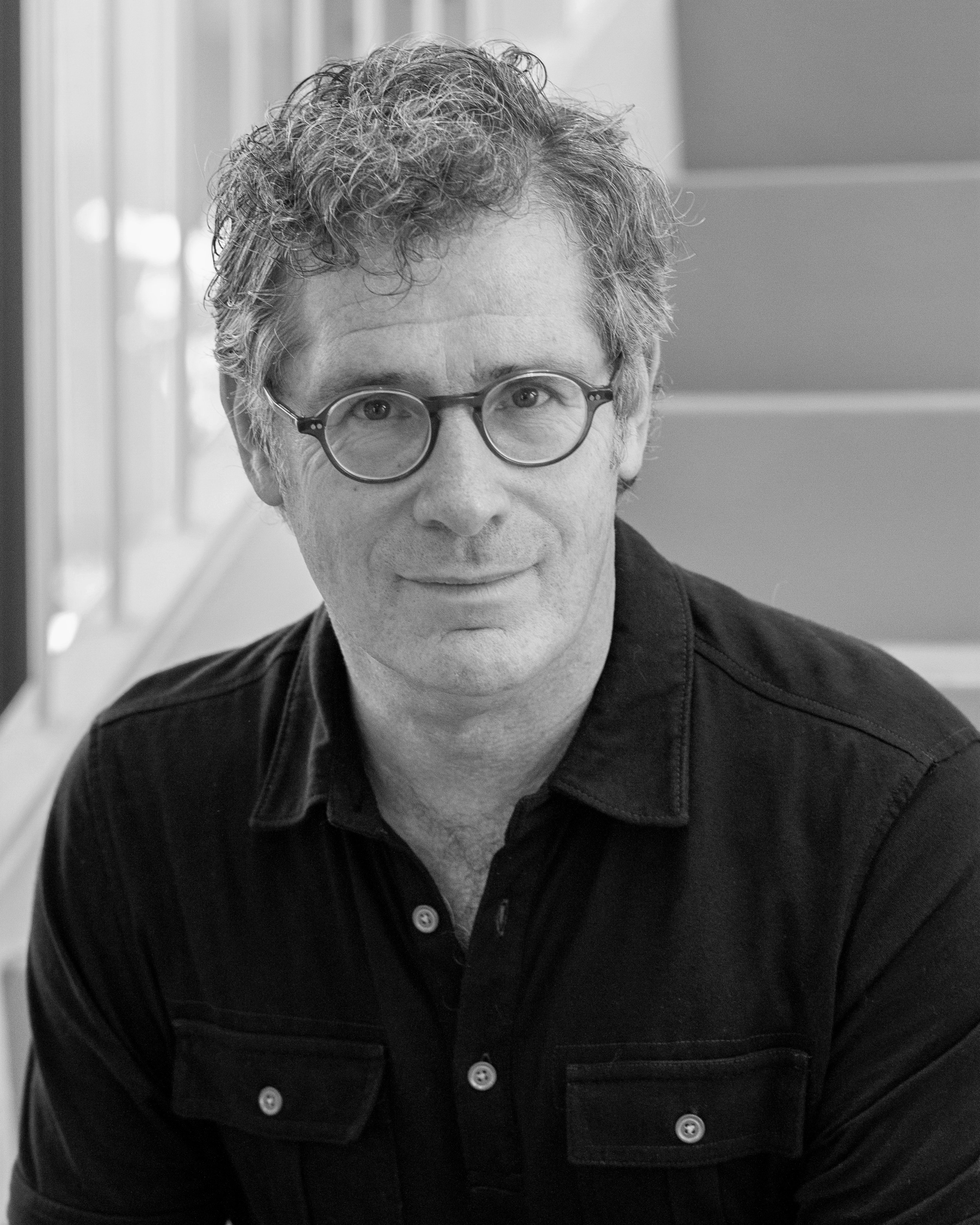 Mr. Hite first sang with Cantata Singers in Bach’s Cantata 105 in 1984. Since then he has benefitted immensely from a rich collaboration with Cantata Singers and its Music Director David Hoose which has included performances of Bach cantatas 1, 2, 21, 39, 109 and 114. He has also performed Bach’s Magnificat, Mass in B minor, St. John Passion, and St. Matthew Passion with the group. Other performances have included Handel’s Jephtha, and Belshazzar, Stravinsky’s The Rake’s Progress, Britten’s The Company of Heaven and Cantata misericordiam, Elijah, The Creation, and High Bridge by Charles Fussel.

In the 2019-20 season Mr. Hite will appear with the Five College New Music Festival, The Spectrum Singers, Chicago’s Apollo Chorus, the Boston Modern Orchestra Project and in recital at Smith College.

Mr. Hite’s extensive discography now contains over 40 recordings. He may be heard in The Complete Songs of Virgil Thomson for voice and piano on New World Records, and Messiah with Chicago’s Apollo Chorus on the Clarion label, and Acis and Galatea on NCA. He is an Associate Professor of Voice and coordinator of the voice area at the University of Massachusetts in Amherst. Please visit www.williamhitetenor.com for more information.