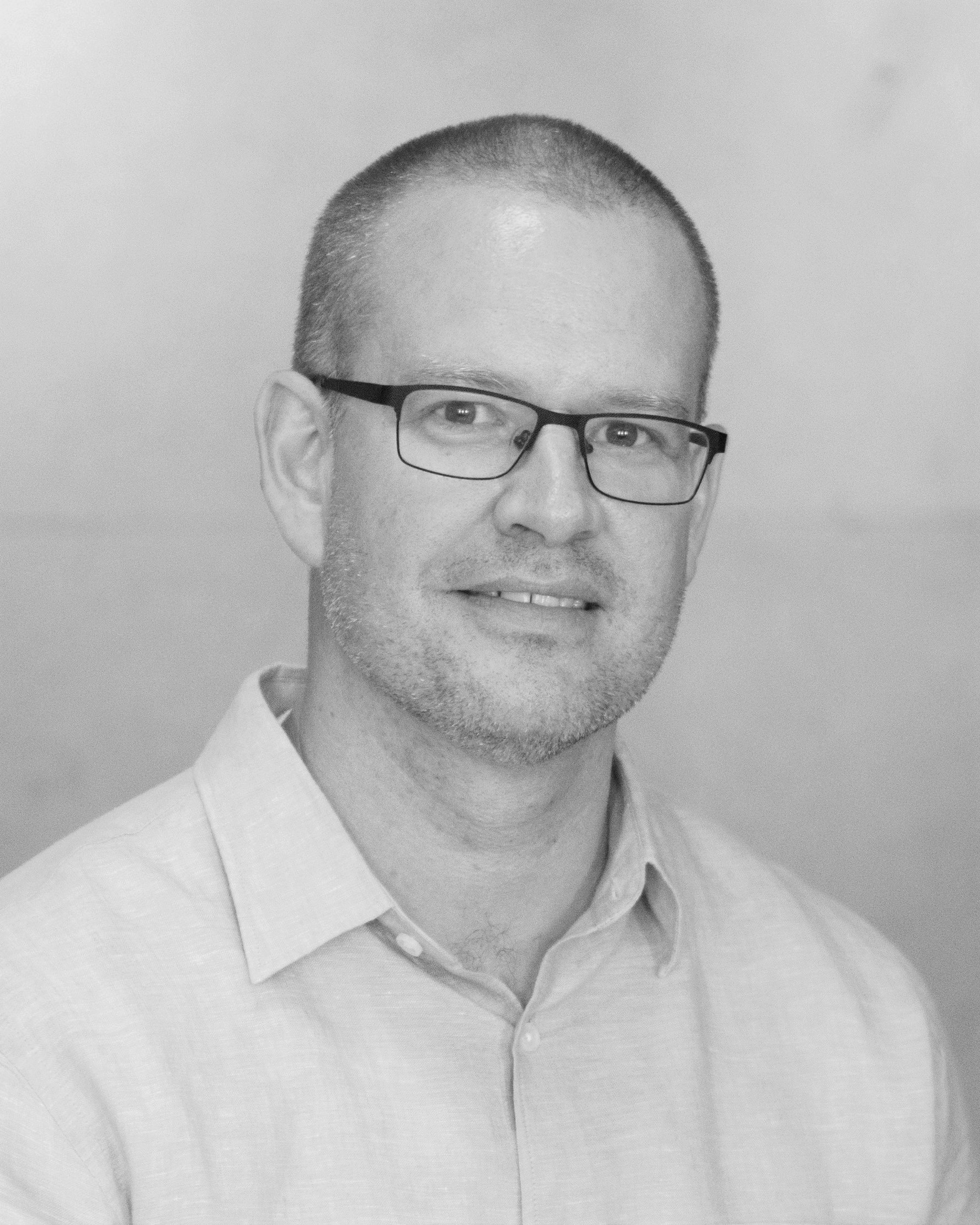 Nick Adams joined Cantata Singers as Executive Director in January 2019. In this role, he oversees all operational and development aspects of the organization as its chief administrative officer.

Prior to this role, he was the Executive Director of the Longwood Symphony Orchestra, a position he began in 2014. Known as Boston’s “Doctors Orchestra”, this organization combines healthcare professionals and a musical mission, partnering with Greater Boston healthcare nonprofits to raise funds and awareness for their causes.

Other prior experience includes serving as Director of Operations for seven years at Symphony NH, New Hampshire’s only fully-professional orchestra, and his musical and administrative career began as a trombonist with the US Air Force Heartland of America Band. He currently serves in an administrative capacity for the Massachusetts Air National Guard.

Originally from Anderson, SC, Nick holds degrees from the University of South Carolina and The New School - Mannes College of Music in NYC. He lives just outside of Boston with his wife, Michele, and two daughters, Anna Beth and Brooklyn.