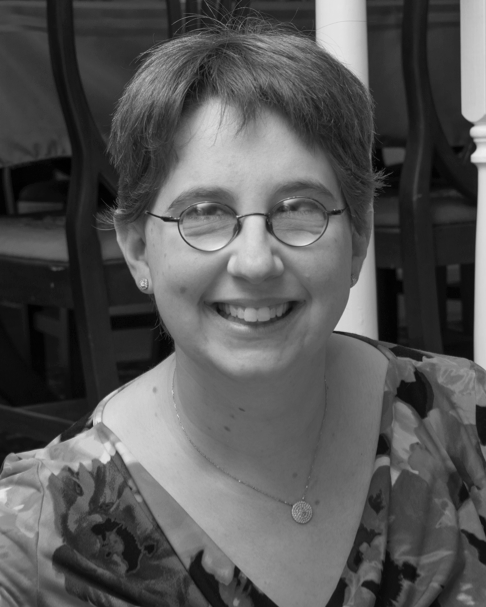 Soprano Janet Ross joined Cantata Singers in 2016 and made her CS solo debut in 2017 in Chadwick’s Noel. Recent solo engagements include Handel’s Israel in Egypt with Musica Sacra, Mozart’s Solemn Vespers K. 339 and Bach’s B Minor Mass with the Belmont Open Sings, and Wesley’s Blessed be the God and Father and several shorter anthems at Church of the Redeemer in Chestnut Hill. Previously, she has performed as soloist in Handel’s Messiah, Handel’s Israel in Egypt, Brahms’s Requiem, Schubert’s Mass in E-flat Major, and Orff’s Carmina Burana, all with the Belmont Open Sings. Janet has sung with Boston’s Cappella Clausura, Triad, Copley Singers, MetroWest Choral Artists, Tanglewood Festival Chorus, and the Choir at the Church of the Advent, Beacon Hill.

Janet earned two undergraduate degrees in piano and flute performance and a Master of Music in piano performance from the Indiana University Jacobs School of Music, where she was named Chancellor’s Scholar, an award recognizing academic achievement and service to the school. As a pianist, Janet won numerous solo and concerto competitions, including the concerto competition prize, Schubert/Brahms Category Prize, and Grand Prize in the Eastman School of Music’s first Young Artists International Competition. She performed in recital at The Kennedy Center in Washington, DC, as the recipient of the VSA Arts Panasonic Young Soloists Award.

Janet currently teaches piano lessons and co-teaches children’s choirs at Shady Hill School in Cambridge and Church of the Redeemer in Chestnut Hill. She is also the Admission and Licensure Coordinator for the Teacher Training Center at Shady Hill School, and has a Master of Education in elementary education from the University of Massachusetts-Amherst.