Cantata Singers presents Gabriel Fauré’s stunning Requiem in D minor alongside C. Hubert H. Parry’s Songs of Farewell. Set to a shortened version of the Catholic Mass for the Dead in Latin, Fauré masterfully presents the solemn subject with subtly, grace, and poignant intimacy. Parry’s Songs of Farewell, a set of motets for unaccompanied chorus, were among some of the last compositions by the British composer. Written during the First World War, they are based on texts by British poets that all reflect on the transitory nature of life. 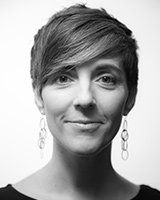 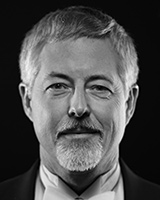